Sergio Urrego Foundation is a non-governmental and nonprofit entity that works for the consolidation of respect and tolerance in every scholar environment, looking forward to prevent discrimination and avoiding suicide at any cost.

We pursue a culture transformation in Colombia towards, primarily, a non-discriminative scholar environment. To do so; we have specific lines of action for prevention, integral education, effective children, teens and youth protection; and efficient public policies incidence in the Colombian State.

By 2025 we will be an integral non- discrimination culture builder in scholar environments, through our strategic proposal of prevention, education, safeguard and incidence in the public policies.

The Sergio David Urrego Reyes Foundation joins the altruistic actions of the third economy sector in Colombia, having as a mission the discrimination prevention and the committing suicide avoidance, motivating sound scholar environments. For this we have built a strategic proposal that guides our actions.

Strategy 1
Contributing to the transformation of cultural stigmatizing and discriminatory notions, stereotypes, attitudes, and behaviors in the scholar environments.

Facilitating the visibility of the discrimination problem in the national public opinion, thus promote equality as a priority and structural issue, also as part of the human rights that must be led on the table for the effective peace and good coexistence consolidation.

Strategy 3
Promoting and creating formation and academic exchange scenarios where the cohabitation, inclusion, the non-discrimination and the violence (caused by prejudgment) prevention in scholar environments will be the main focus.

Strategy 5
Enabling an effective access to justice and psychosocial support for under-agees, youngsters and their families, in discrimination cases.

Strategy 6
Advocating strategically and within the framework of the Social State of Law, so that the set of actions, plans, activities and public instruments of the Colombian State are aimed at effectively guaranteeing Human Rights enshrined in national legislation or international treaties in such a way, that the situation of vulnerability be overcome, as a priority of discrimination in any of its forms in children and adolescents. 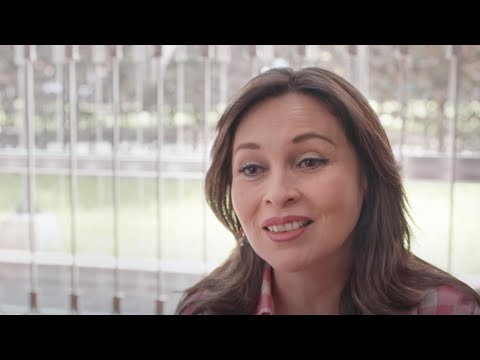 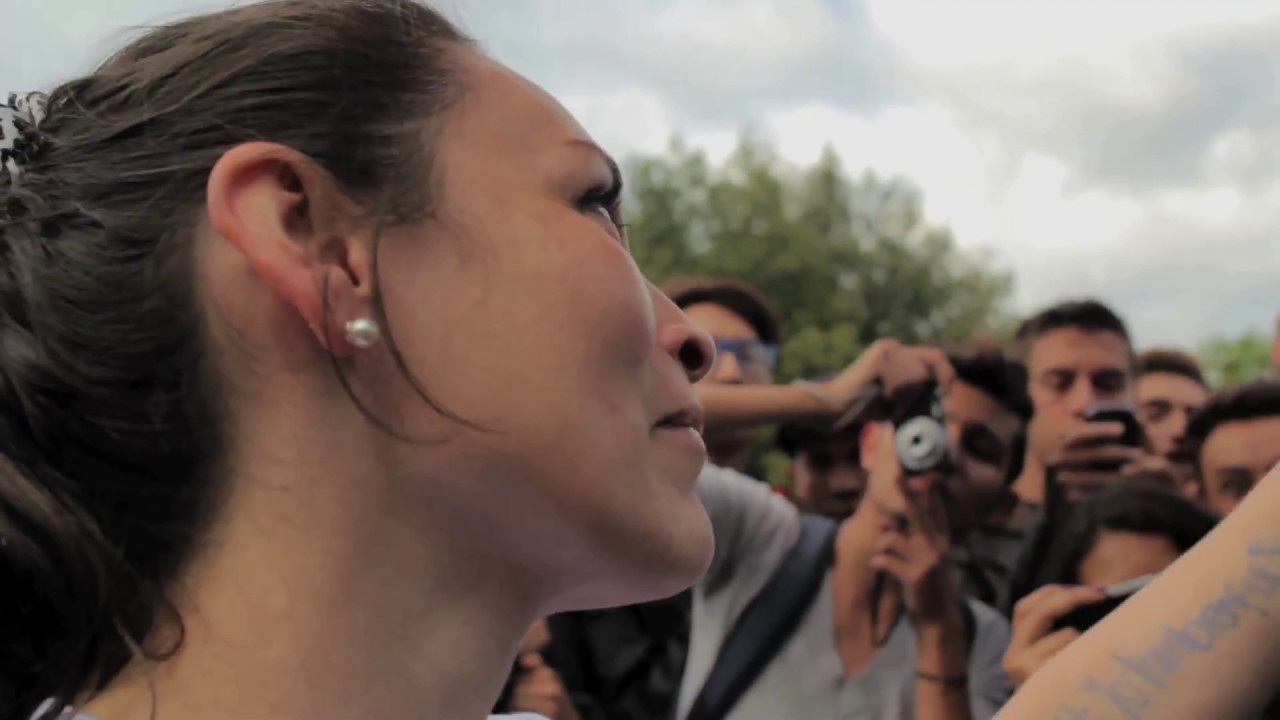 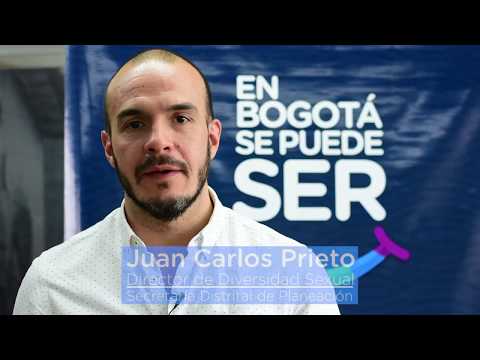